Townhouse for sale in El Vergel-Ref: 346 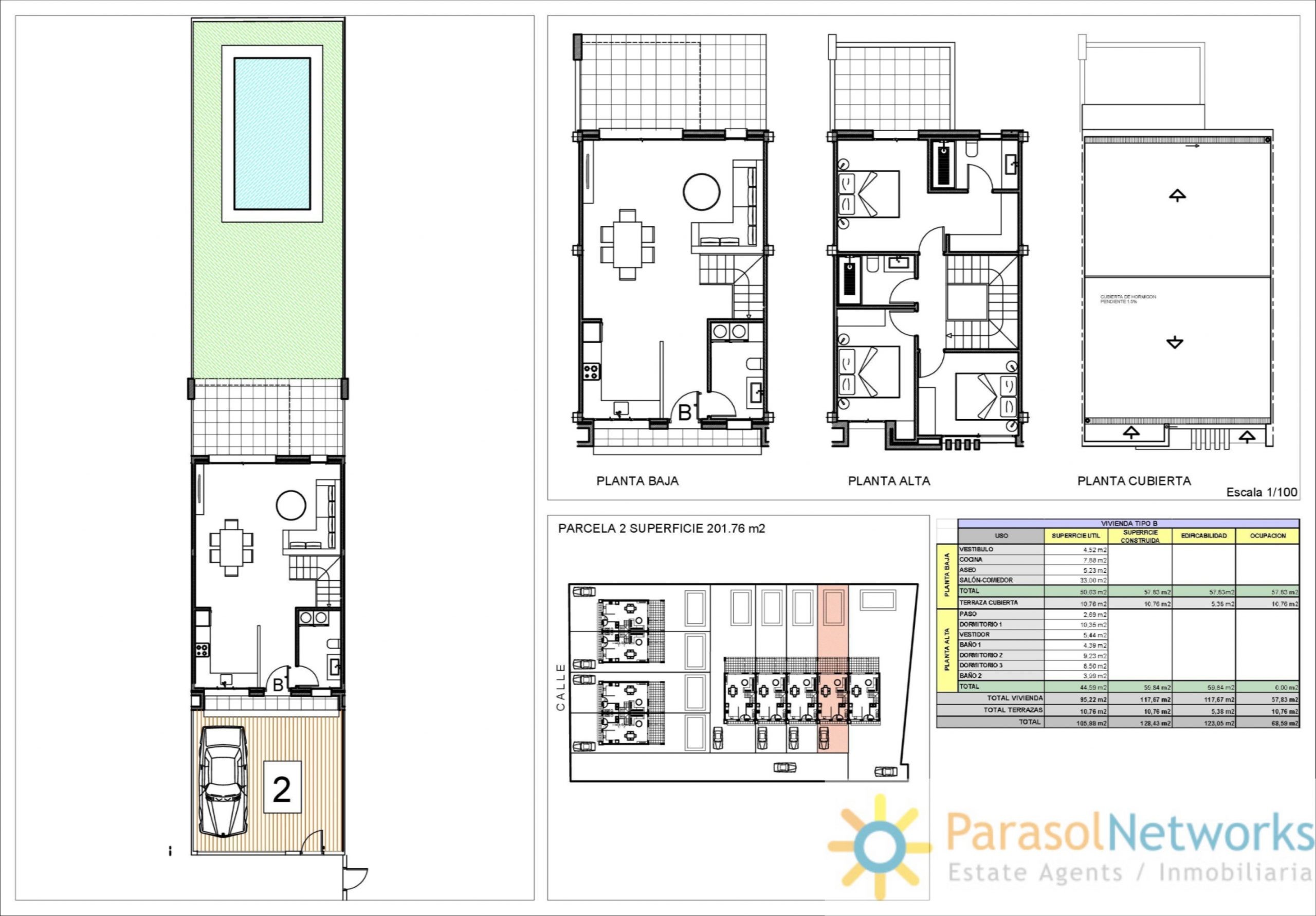 Townhouse for sale in El Vergel-Ref: 346

New development of townhouses next to the SEGARIA shopping center in El Vergel (Alicante). They are independent townhouses, each one has its own front parking space and its own independent rear garden with its own pool. Outside water and electricity connections. Covered and uncovered terrace areas.

Each house has three bedrooms, one of them a large suite with terrace, bathroom with bathtub and dressing room. Complimentary laundry and toilet. American kitchen. Living room with several TV sockets (even socket to hang the screen on the wall). In addition, all rooms have a television outlet.

They are delivered with kitchen furniture, oven, hob and smoke extractor. Toilets, taps, towel racks, roll holders, double shower tray and screens. Lighting is also included. Two of the three bedrooms have a built-in wardrobe and a dressing room.

All homes will be equipped with an innovative energy efficient hot / cold heat pump system, with solar panels, which provides sanitary hot water and services the air conditioning installation that has machinery already installed.

House with character and with good access, located in… More Details

Plot for sale in Oliva-Ref:190

It is an urban plot in sector 5 of… More Details

Country house with beautiful views in Onteniente has a… More Details

Login required for member only features.

Townhouse for sale in El Vergel-Ref: 345 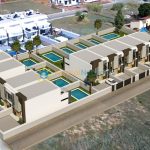