Hotel for Sale in Bocairent – Ref:301 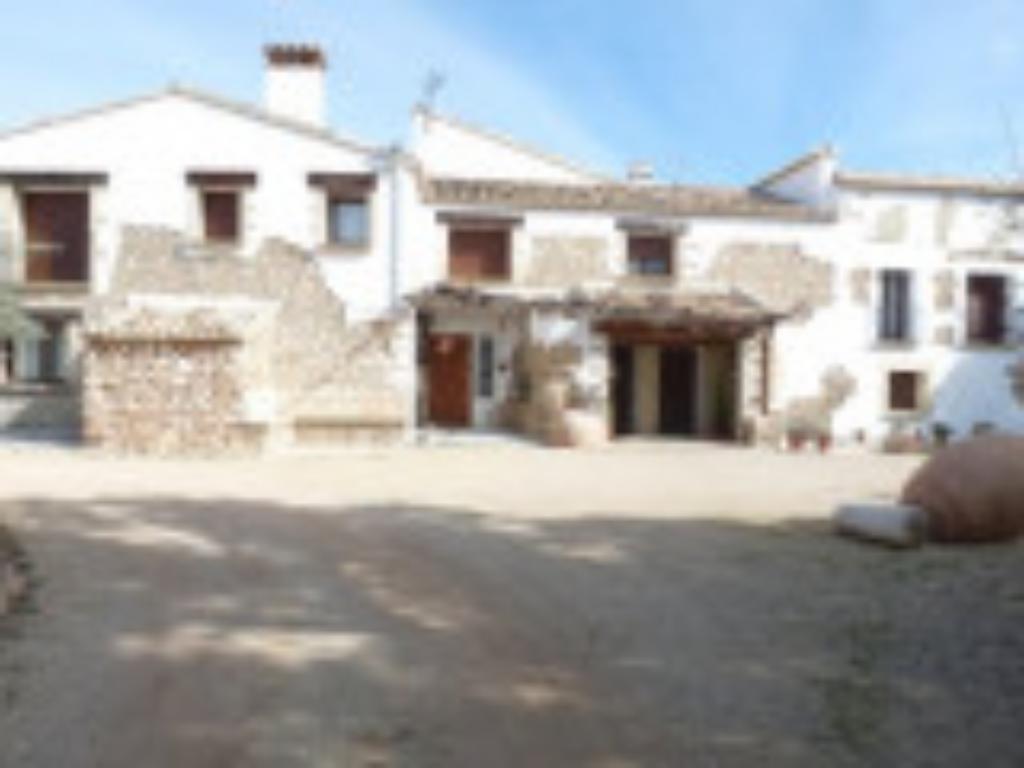 Hotel for Sale in Bocairent - Ref:301

Rural hotel located in the municipality of Bocairent, in the Sierra de Mariola, built on a farmhouse from the end of the 19th century, with a plot of 25.000 m2, in which we see; a 56m2 barbecue, an 86m2 room to enjoy a good time, a large garden according to the property and a parking for several cars.

The constructed area is 1,200m2, divided into several appartments.

On the ground floor of the hotel we see; a restaurant with a capacity for one hundred people with a bar and kitchen.

The first floor has nine double bedrooms with a bathroom in each of them.

This hotel also has five independent apartments, among them there are five rooms with an office kitchen, fourteen bedrooms and six bathrooms.

The property has central heating, water, electricity, telephone and wifi. In addition, it preserves the original utensils and furniture of the old farmhouse.

Land for sale in Alfarrasi-Ref: 205

Sale of land, with the possibility of building a… More Details

Login required for member only features. 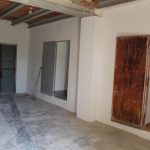 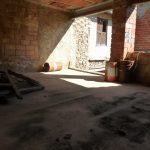 House for sale in Montichelvo- Ref: 1665